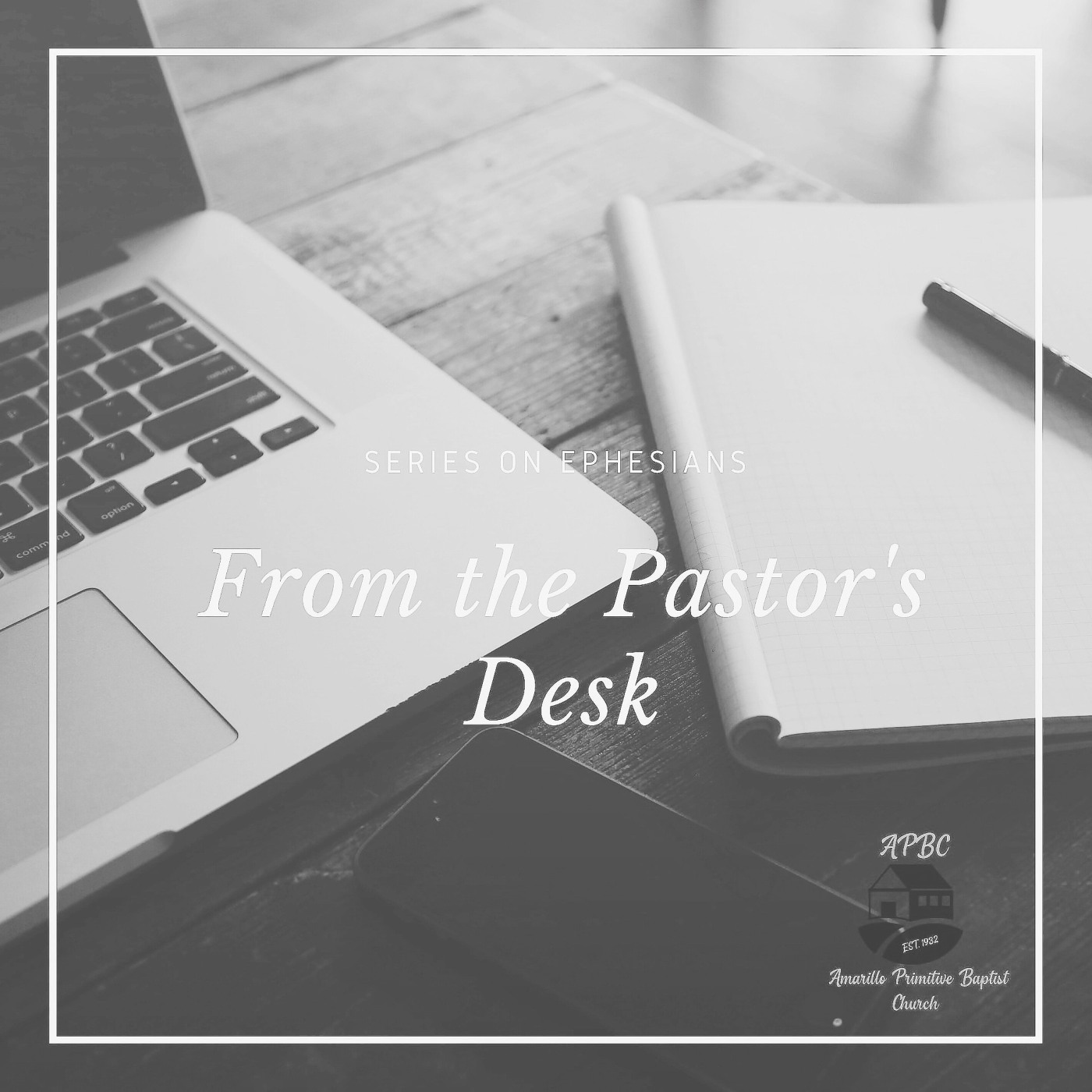 A note from our Pastor:

“Wherefore he saith, When he ascended up on high, he led captivity captive, and gave gifts unto men.”

Historical records and scriptural references indicate the Apostle Paul, the author of Ephesians, and Luke were fellow ministers and traveling companions. No doubt these two preachers and writers spent many hours discussing Jesus Christ, his salvation, and his doctrine. As such, it is not surprising to find similar thoughts expressed by these authors.

In Luke chapter four, Jesus’s return to Nazareth and his preaching in the synagogue is recorded. Prior to the sermon Christ reads from Isaiah chapter 61. The verse Jesus reads tells his audience he has been appointed to preach the gospel and in doing so he has come to set the captives free. The implication of the verse being when a child of grace hears the gospel preached the truth brings a spiritual freedom to them.

The Apostle, in this verse takes it a step further. He tells those at Ephesus and us today, the captivity we were under has now been taken captive. In other words, we are like the Apostle and Silas in the sense we have been freed from a prison, but our situation is different because the jailor, the oppressor, has been cast into a prison of their own.

So what was our jailor? Who was holding us captive?

In both a physical and spiritual sense, without the salvation of Jesus Christ our captor was sin, death, and hell. By our own nature we had no escape. Our sin debt, both our original sin and our committed sin, was upon our shoulders and death was the just punishment. Not only was death due to us, but our sin debt was such an eternal separation from God was the righteous outcome.

But God. How thankful we should be for those two words. But God, sent Jesus Christ to die in our stead. He paid the just punishment. In doing so, he set us free from our captivity. Not only that but he took sin, death, and hell captive and they no longer hold any power to threaten the children of God.

All Glory and honor to the captain of our salvation.

Our Prayers are with you daily,