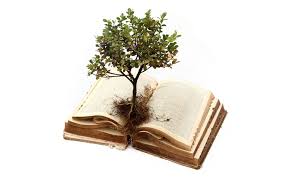 In the morning let us prepare for the new day with the words of the New Testament and in the evening let us reflect on how God moves in the lives of his people.

Jesus ate with Zacchaeus. He told a parable about servants in the kingdom. He rode into Jerusalem on a colt and wept over the city.

The King of Ammon humiliated David’s servants and hired the Arameans for war. Joab defeated them and David defeated King Hadadezer.

David lay with Uriah’s wife Bathsheba and she fell pregnant. He told Joab to have Uriah killed in battle. David married Bathsheba.

Nathan asked David, “Why have you done evil?” David pleaded with God but his child with Bathsheba died. Then Bathsheba bore Solomon.